Delivery To Your Door Within 48 Hours! 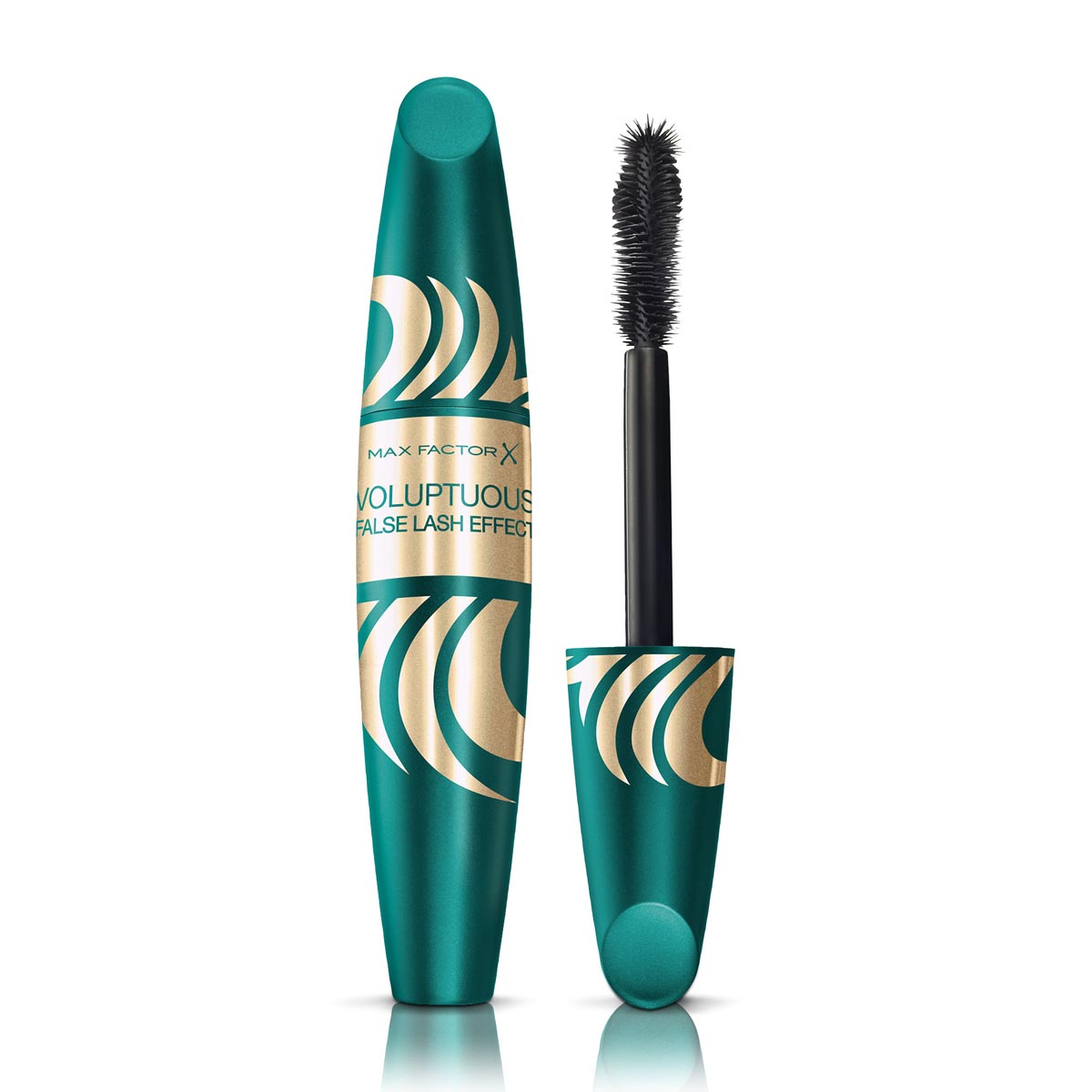 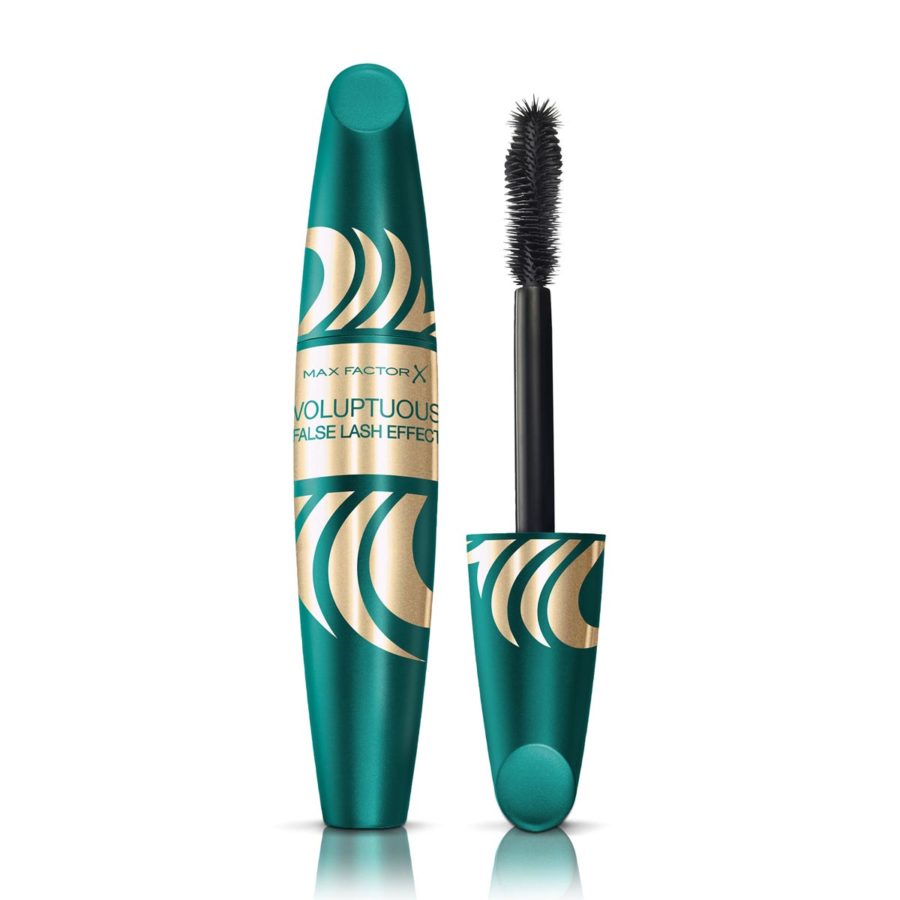 Formula
The dual action helix brush not only combs lashes with the longer bristles, but also lifts them upward thanks to the expertly designed fins, and coats lashes perfectly from root to tip. The formula contains plumping beads, which give the appearance of fuller, more voluptuous lashes and bigger eyes, with the look lasting all day and night. The boost tip coats more of the tiny hard-to-reach lashes.

Make-up Artist Tips
To apply the mascara, push the fins deep into the roots. Position the brush at the roots of your lashes, coat and lift them through with a rolling movement. Separate the lashes with the tip.